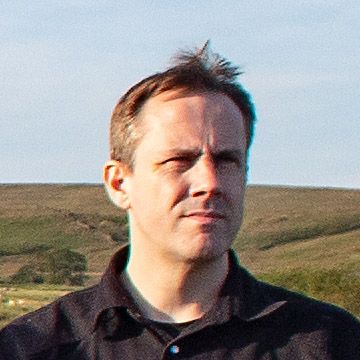 Can I shock you? I've never bought a single! When I first started getting into music, I got all my music on cassette from my brother*, and accumulated quite a stash of TDK D90s, and some SA90 "chrome" tapes for more special stuff. When I finally moved onto vinyl, I was already hooked on albums, and never even considered buying a single. In modern times, I'm sure I've bought single MP3s online periodically, but I haven't a clue what the first was. Quite possibly a track for an IQ encore cover version that I didn't (or wouldn't!) buy the album for...
* Shh, I know this was naughty!

"Selling England By The Pound" by Genesis. Some would describe it as one of the best Genesis albums, and possibly one of the most influential albums in the world of progressive rock. It has so many great moments, especially for a budding keyboard player to cut their teeth on learning; the challenging piano intro of "Firth of Fifth", the timeless synth solos in "Cinema Show", the many changes in time and mood of "The Battle of Epping Forest". I played it to death, and learnt a fair amount of my early keyboard technique from analysing it.

"The Legendary Prestige Quintet Sessions" by The Miles Davis Quintet. Ok, it took me a while to get round to buying this one, as the songs date back to 1958, but it's a beauty. A collection of great pieces from one of the finest jazz lineups - Miles Davis (trumpet), John Coltrane (tenor sax), Red Garland (piano), Paul Chambers (bass) and Philly Joe Jones (drums). I've always loved the dusky feel of Miles Davis, and the colourful fireworks of Coltrane, and they contrast beautifully together.

Pete beat me to choosing "The Lamb", so for the sake of variety I'd have to go with "Master Strokes" by Bruford. Such a great record of a band in their prime, obviously enjoying what they do immensely. Bill Bruford teeters on that fine line between prog and jazz/fusion, combining great jazzy grooves with a whole swathe of different feels and time signatures. It's such a colourful, intricate and varied set of songs, and has been a persistent favourite of mine for decades. A great showcase also for Jeff Berlin, Alan Holdsworth, Dave Stewart, and the Sequential Circuits Prophet 5.

Possibly the recent "Apollo 11" film. I've long been a bit obsessive about the whole Apollo program; the ground breaking engineering, formidable management of vast numbers of people, the frontiers of science, exploration, human ingenuity and bravery. And this film brings it all to life with stunning quality original footage, as if it were only filmed yesterday.

Following on the space theme, possibly "The Martian" by Andy Weir. If you've seen the film with Matt Damon and enjoyed it, read the book, as it's even better. It's rare to read a piece of fiction that goes so deeply into the science, in such a credible way, without patronising the reader. A story of stoic determination in a desperate situation, with a thread of humour running through.

I would have to choose "The Wake", as it was on constant circulation on my HiFi through my teens, and at the time defined to me what prog ought to be all about. When you listen to one album so much, your brain starts to reconfigure itself such that it becomes a reference to judge other albums against. I love the drama, the recurring themes, and the way you're taken on a journey without it being an obvious concept album. And the crusty early 1980s keyboards - string synths, monosynths, Mellotron and the mighty CS80.

I do love "The Enemy Smacks". It's a fun one to play, with some great dirty Hammond organ parts, some nice lead parts, some crazy parts, and an epic ending where you can just unleash the biggest sounds available on some delightfully dark chords.

So many to choose from, across multiple genres, but I think I might have to opt for Bill Evans. To me, he defined how to play jazz piano in the most tasteful way. A master of choosing the most interesting or expressive notes, and the most fascinating of chord structures, but never in a showy way, and always with the song as the main focus. One could spend a lifetime studying his work and never run out of things to learn and inspiration to be had.

Genesis, on the "Mama" tour in 1984. Perhaps not their greatest album, but to see such a favourite band of mine at the time, along with tens of thousands of other fans, as a first gig, was breathtaking. The high point was possibly "In That Quiet Earth". I remember the two points in the track where the band stop silent for a few beats, and you could just hear the sound of the band reverberating around the venue for those silent moments; it sounded huge!

"The Musical Box", at the London Palladium. A fantastic gig, played with great power and authenticity, focusing on tracks from "Seconds Out", along with some surprises from Genesis' very early days. Great to see bands play at the legendary home of acts like Cliff Richard, Bruce Forsyth, and Tommy Cooper!

I love the atmosphere of New York City. Everywhere you go looks familiar, as it has been the backdrop of so many films and TV shows for as long as moving picture have been around. The scale, the culture, the vibe. It's a very special and unique place, unlike anywhere else on the planet.

The McVitie's milk chocolate HobNob is a towering example of a biscuit that no other biscuit can even aspire to come close to. That said, the Custard Cream is a formidable contender; a seemingly simple biscuit on first appearances, even with its elaborate markings, but it really is a wolf in sheep's clothing, as far as biscuitry is concerned.

Do you know anyone called Tarquin?

I knew a Tarquin a long time ago, who was known locally for his habit of dismantling different varieties of tea bags, blending the contents, reassembling the tea bag, and then acting all flash about his special tea. The name originates from ancient Roman times, as a contraction of the two words Tarpaulin and Sequin, both of which are items popularised by the fancy early Roman king Lucius Tarquinius Superbus.

Have you ever milked a cow?

I've never milked a cow. But I've miked a cow, who was providing audio effects for a studio recording by my other band, Sphere³. As it turned out, the effects performed by the cow extended beyond the realms of audio. 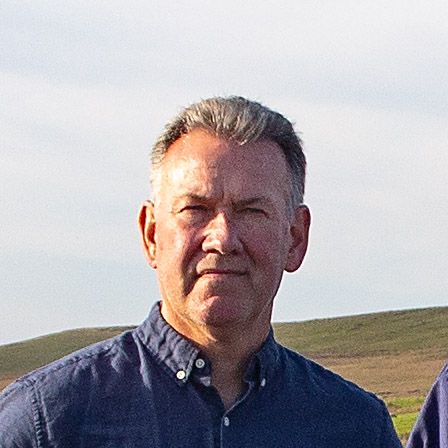 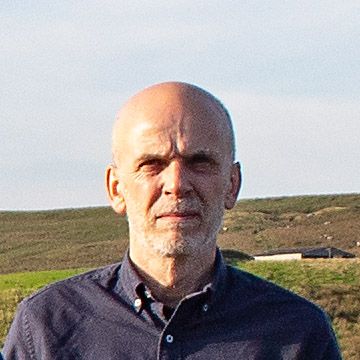 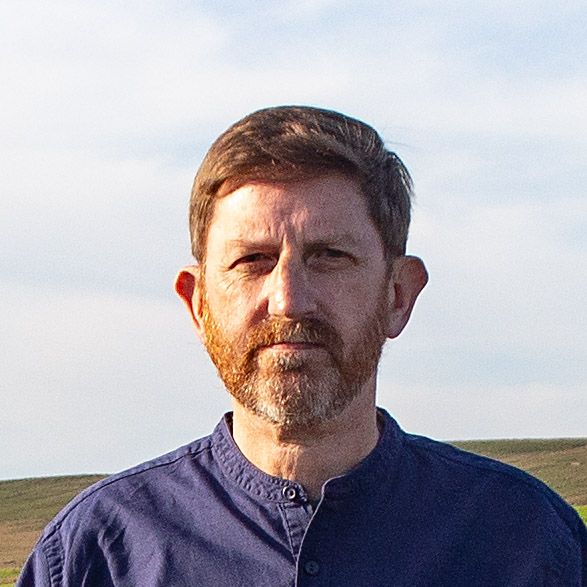 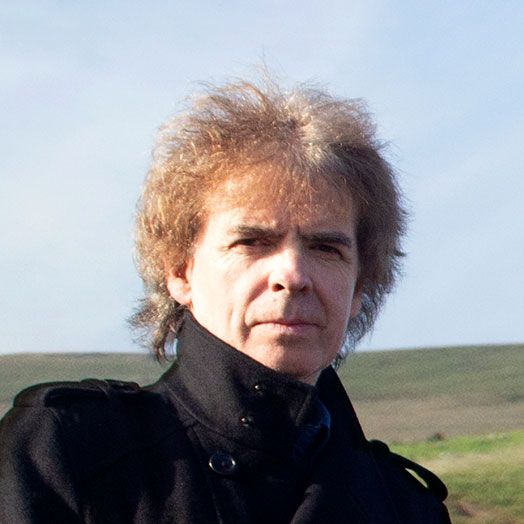