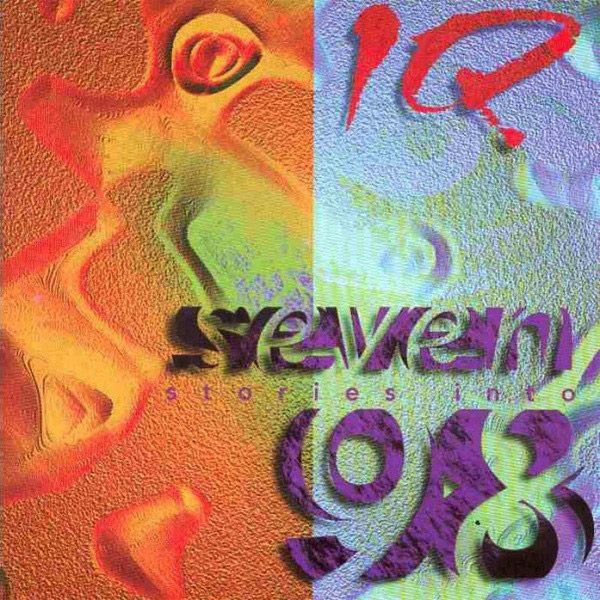 Few bands can say that their special items (official bootlegs, rarities' compilations, new recordings of new material, etc.) are especially exciting not only for the average converted fanatic but also for the passerby who happens to love good prog, art-rock or whatever one may call it. In my eyes, IQ is one of those bands: sometimes they are among the bands accused of being derivative from the past best prog masters (usually in the neo vein), but even through the obvious influences from Genesis, UK and Camel, I don't see how this band cannot be acknowledged as one that has contributed something unique to the varied, multicolor world of symphonic prog. Well, the beauty of this "Seven Stories into 98" album is that it compiles a selection of re-recorded versions of their most celebrated old tracks from before the time of the debut album "Tales from the Lush Attic". The original cassette "Seven Stories into Eight" occupies volume 2, with all its terrible audio problems - a relic valuable as such, if you will, but the real gem is in volume 1, which comprises the new versions plus one extra old track. It is clear that the band is on top form, one year after the release of their milestone concept- album "Subterranea" and still touring a bit at the time; the recording sessions were undertaken in one week or less, to make this trip to memory lane as alike to the recording frenzy of the good old days. Well, let's go for the material, not as consistent as a proper album, but an excellent reminder of the amount of creativity this band had already in the very early 80s. Some of the pieces are from the time when Nicholls was yet to become the band's lead singer (lyrics written by either Orford or Holmes), and there was another drummer in the fold. This time, that is not an issue, given the additional fact that the charismatic John Jowitt wasn't the band's bassist either during that era. 'Capital Letters' is a jazz-rock instrumental, very much like Return to Forever with an Eddie Jobson twist; a powerful entry whose momentum is properly picked up by 'About Lake Five', another instrumental that combines jazz-rock and pure symphonic not unlike "Rain Dances"-era Camel. 'Intelligence Quotient' is the first sung track, receiving a treatment that does full justice to the original idea's epic essence: this is where the IQ sound is getting authentically developed. When you get to the fantastic 'Fascination' and 'It All Stops Here', you can tell that the development process has come to its fruition (by the way, this has to be the best version of 'Fascination' ever). Lots of good neo albums fail to comprise songs as good as these two IQ non-album pieces. 'For Christ's Sake' is a punchy medley of two Christmas carols (stylistically similar to something out of Hackett's "Defector"), while 'Barbell Is In' shifts its original white reggae tone to an ethnic-driven trance (something like "Us"-era Gabriel-meets-Dead Can Dance). While not being a prog statement, it would be fair to acknowledge that this 'Barbell' is catchy, and far superior to the original, which only managed to be funny. 'For the Taking' is a moving pacifist ballad penned by Nicholls shortly before his entry into IQ: after becoming part of the band's repertoire, its beauty was properly developed. This 1998 version makes Holmes' lead guitar combine the punchy and the eerie in one single sonic source, perfectly complementing the alternation of anger and evocation in Nicholls' lyrics. The sequence of 'Fascination', 'For the Taking' and 'It All Stops Here' is the album's climax. There is still one more track: bearing the weird title of 'Eloko Bella Neechi', it is a slow, ethereal Genesian track with a few lyrics near the end. It is quite good actually, an interesting revelation for the IQ collector, but I'm not sure it fits well as volume 1's closure after 'It All Stops Here'. All in all, this is a compilation of excellent and good songs from an era of learning and assimilation: volume 1 reconstructs the amount of talent already there. Even then IQ ruled (they still do!). 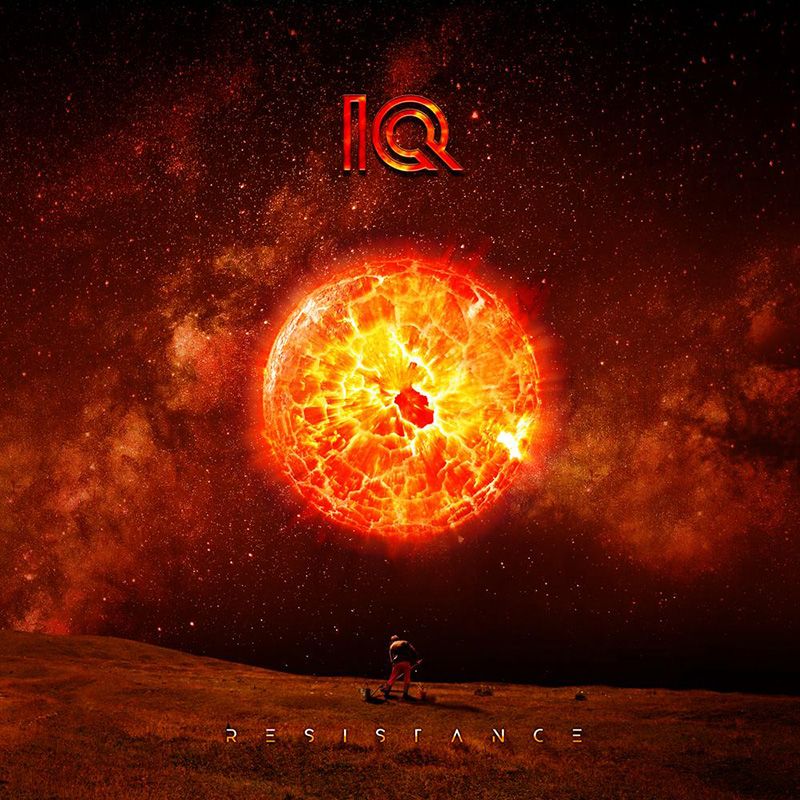 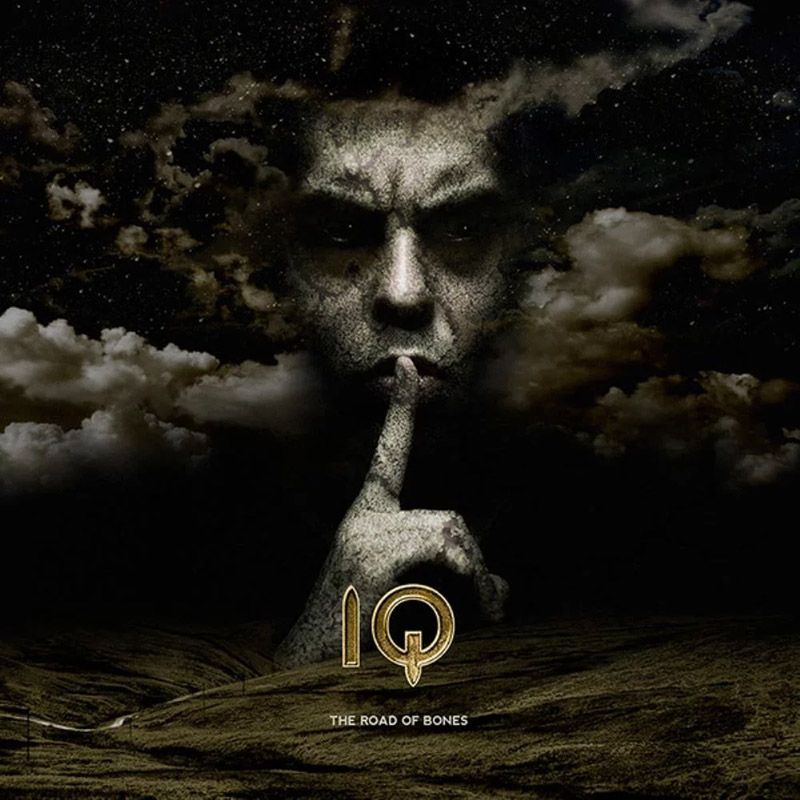 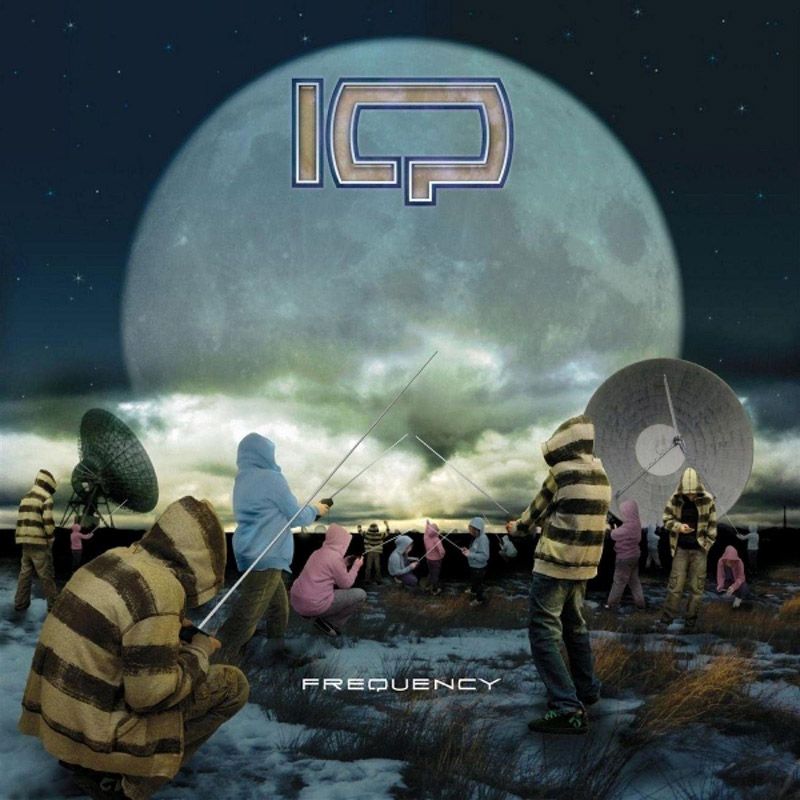 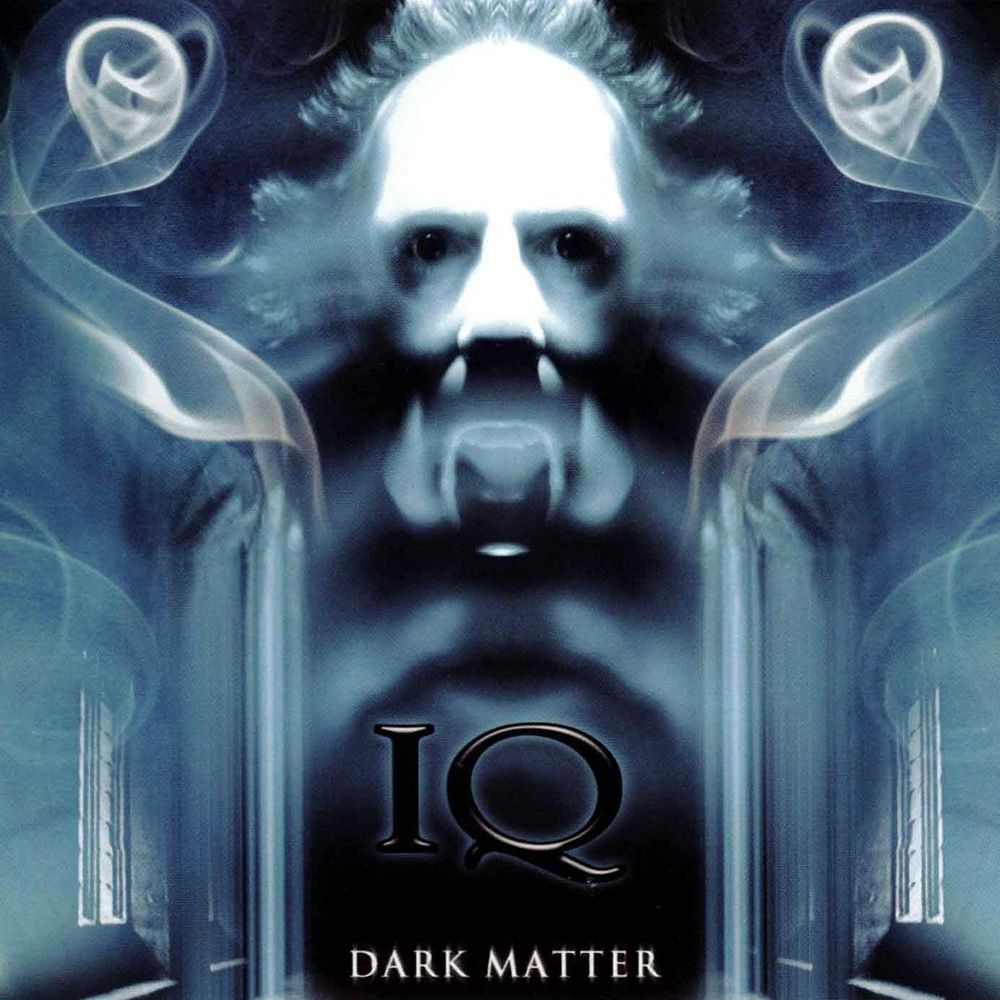 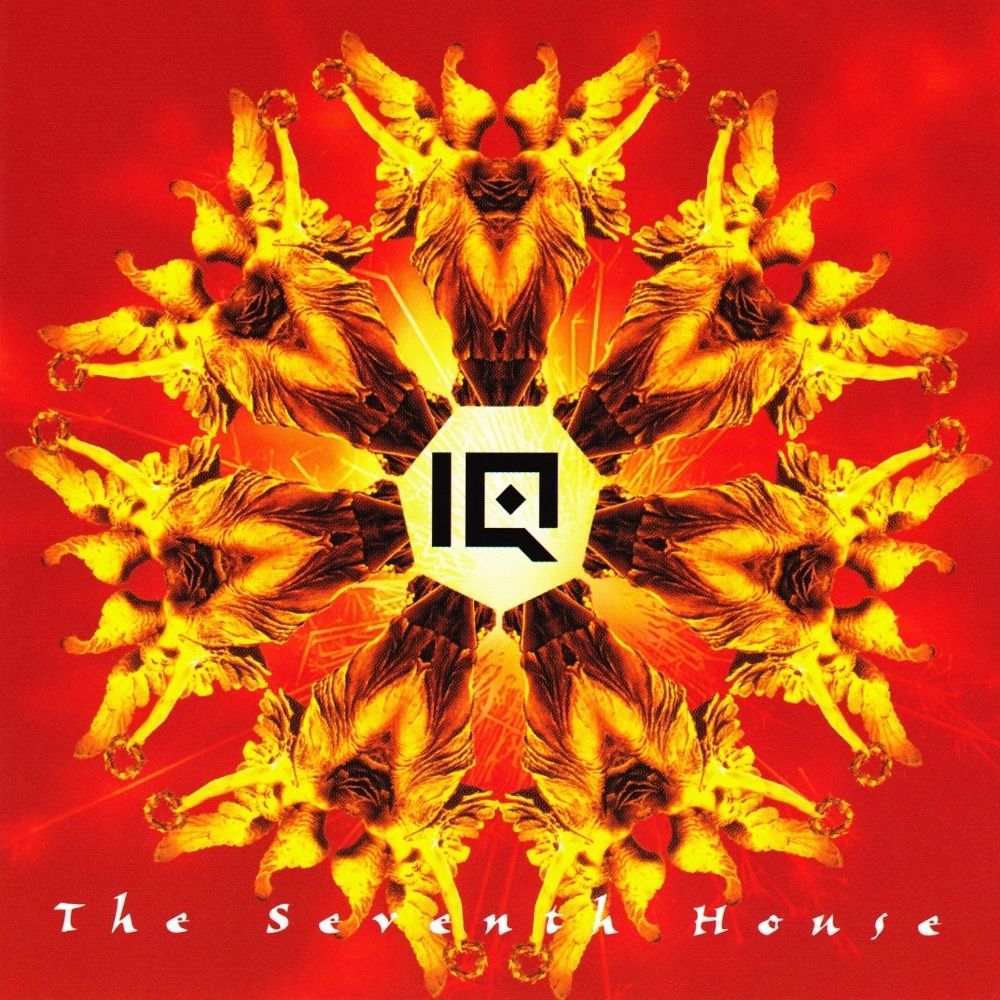 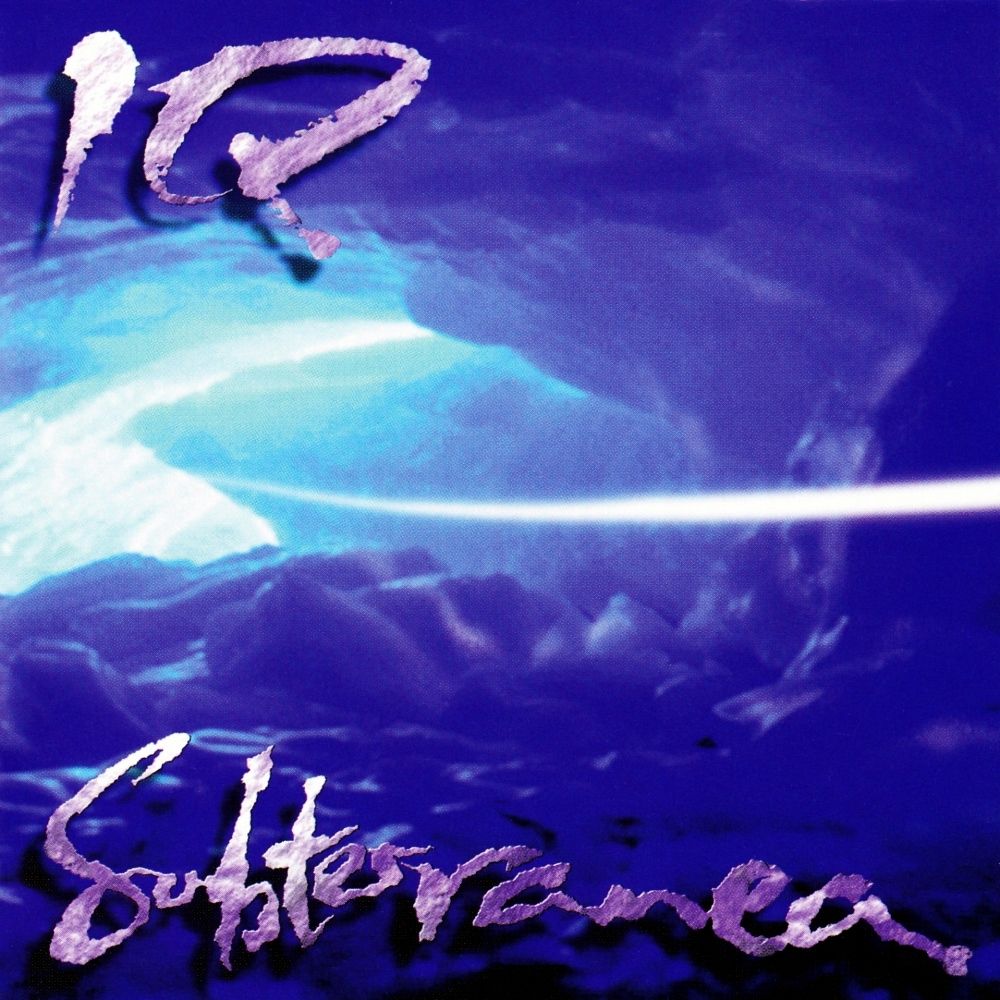 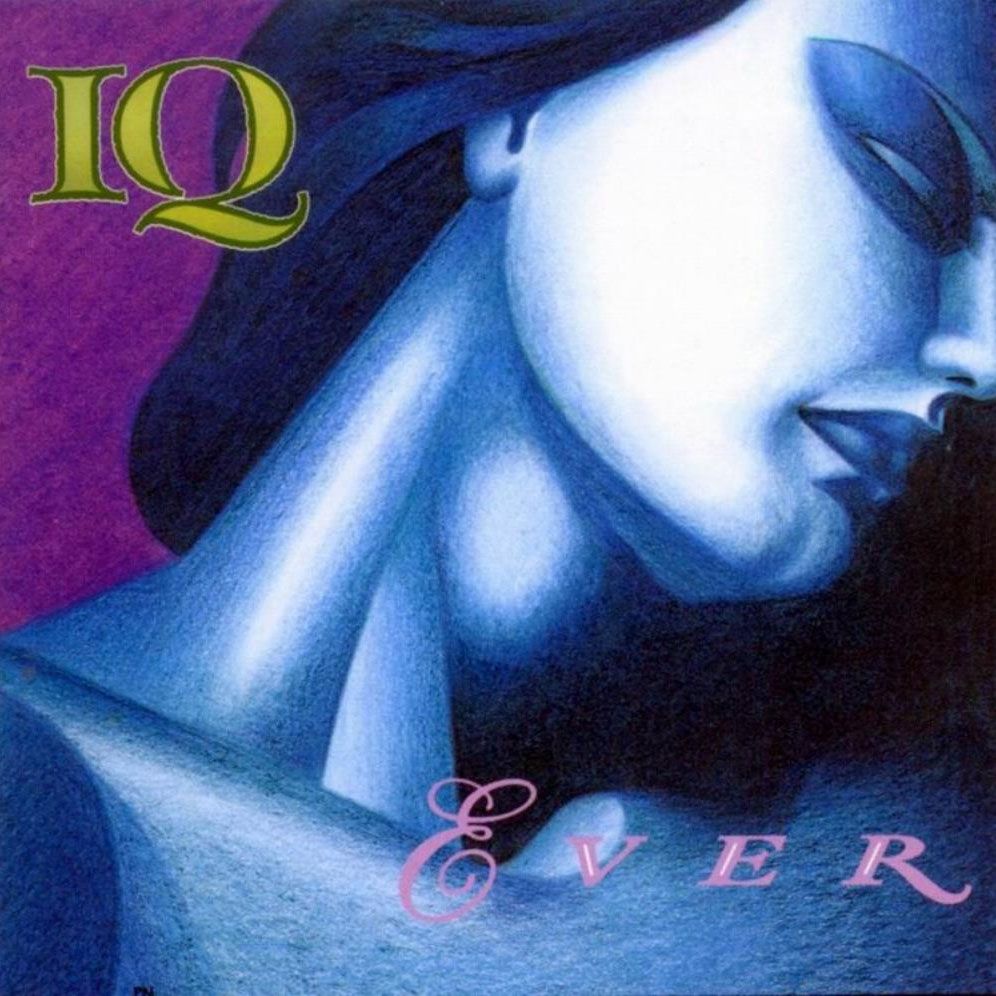 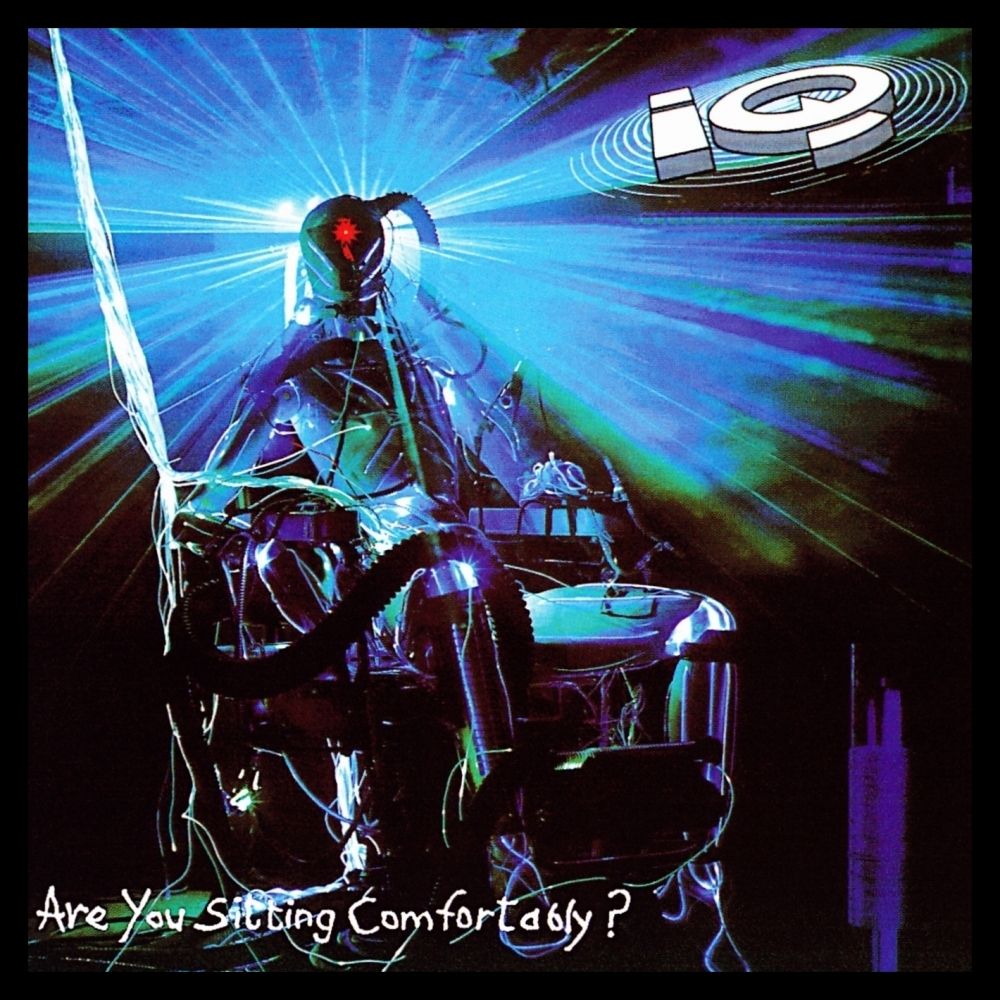 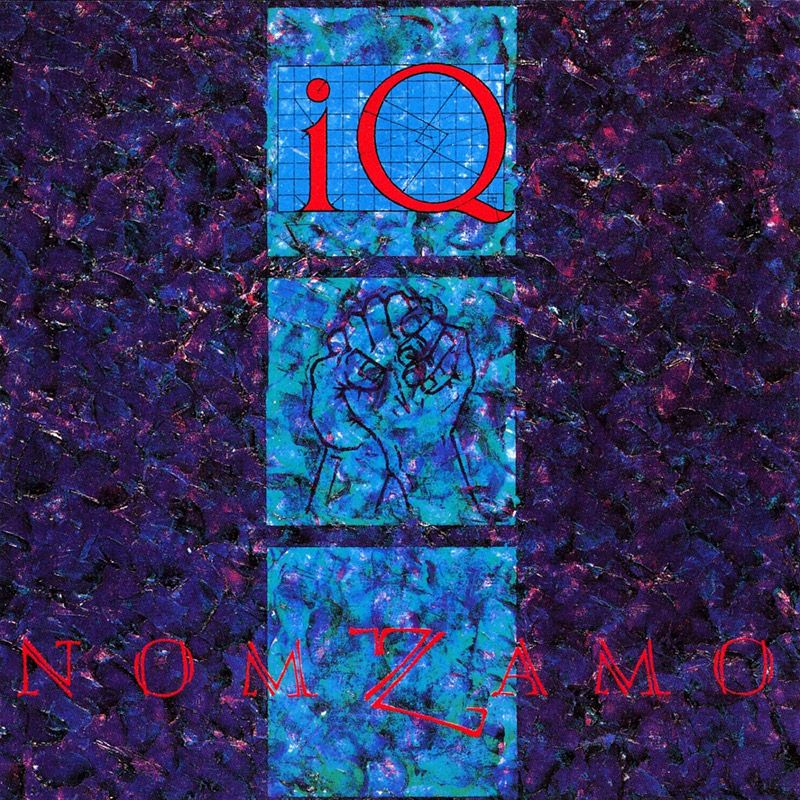 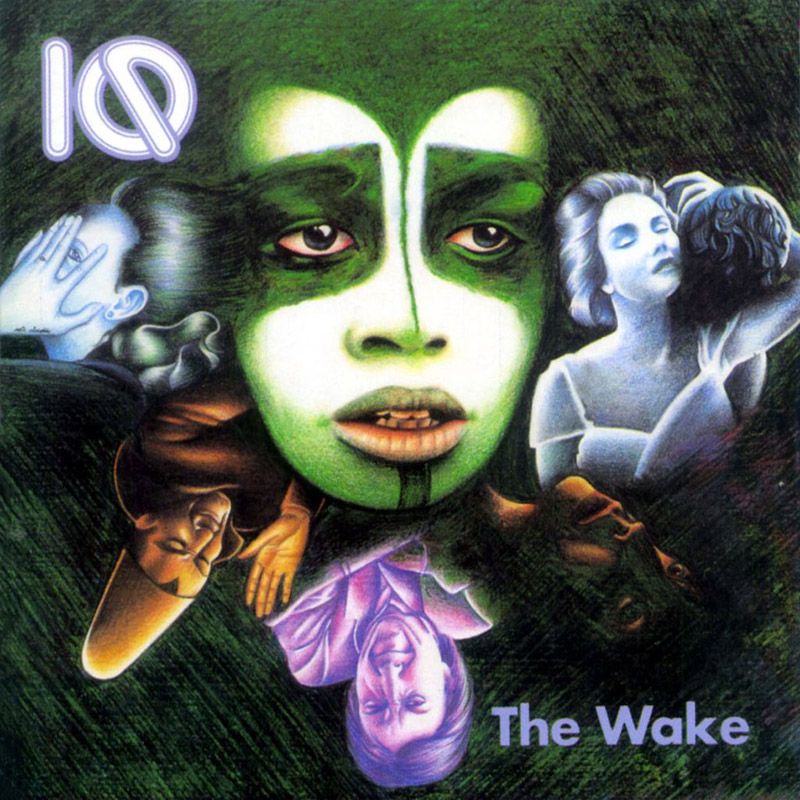 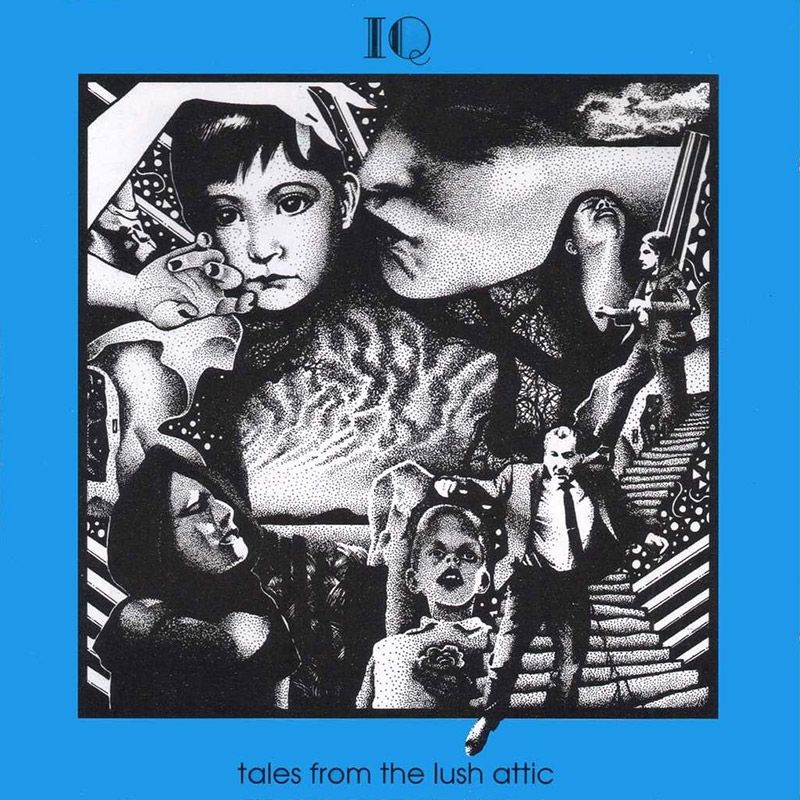