An update from Peter

Following the last-minute non-availabilty of the exotic ‘Chez Hilda’ recording suite, we were able to locate another equally sumptuous top secret facility, into which Mike and I settled for three days of creative buffoonery over the weekend.

After studio engineer Neil had set everything up and then left us to our own devices, each day began with my customary “Oh blimey, I’m so rubbish at singing” Hour while my voice warmed up, but then from about 1.00pm onwards we hit our stride and worked our way through the tracks one by one. Mike, of course, insisted on wearing his extravagant, and by now legendary, producer’s hat, currently so enormous and decorated with so many jewels, flashing lights and small woodland creatures that much of the equipment in the control room had to be moved into the corridor outside to make room for it. Anyhow, despite that, I’ve now completed the vocals for ‘Frequency’, ‘Closer’, the newly retitled ‘Stronger Than Friction’ (replacing the former working title of ‘Crashed And Burned’) and ‘Already Gone’. Although this latter number won’t be included on the new album, we do intend to make it available in another way…

Oh, and I’m currently thinking ‘The Chicken Forecast’ would be a good album title. 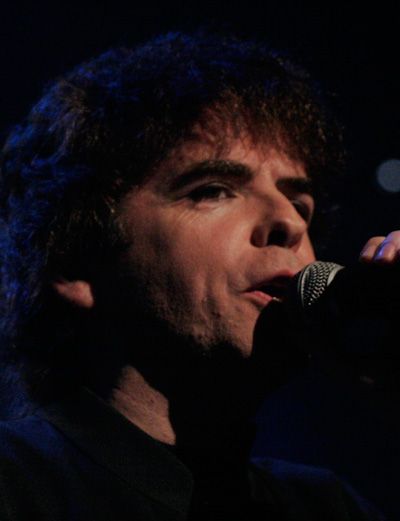 John & Andy head out on the road

The new IQ album - an update from Mike and Peter

An update from Peter